THE CITY’S FIRST TRUE URBAN WINERY AND THE CITY HEART OF THE A.RETIEF WINE LABEL

Founded in 2008, winemaker Alex Retief sources grapes from cool-climate regions of NSW including Tumbarumba, The Hilltops and the family’s biodynamic vineyard in Gundagai.

The award-winning wines are handcrafted by Alex onsite in the Urban Winery Sydney facility and showcase his philosophy of expressing the vineyard and region’s characteristics and exploring blends and varietals. 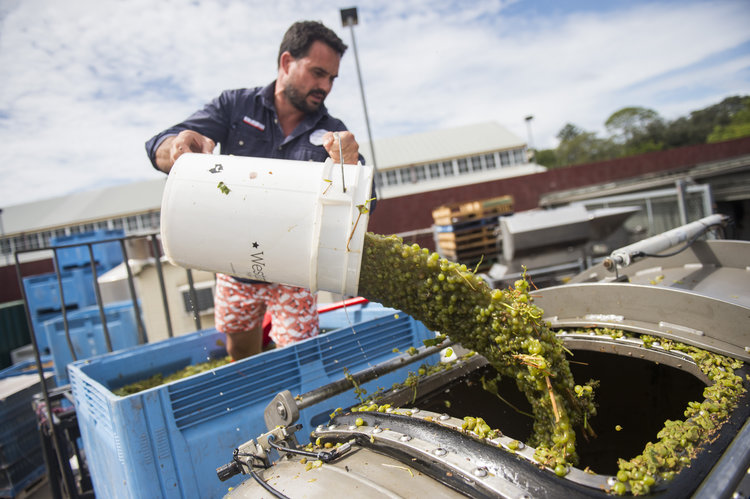 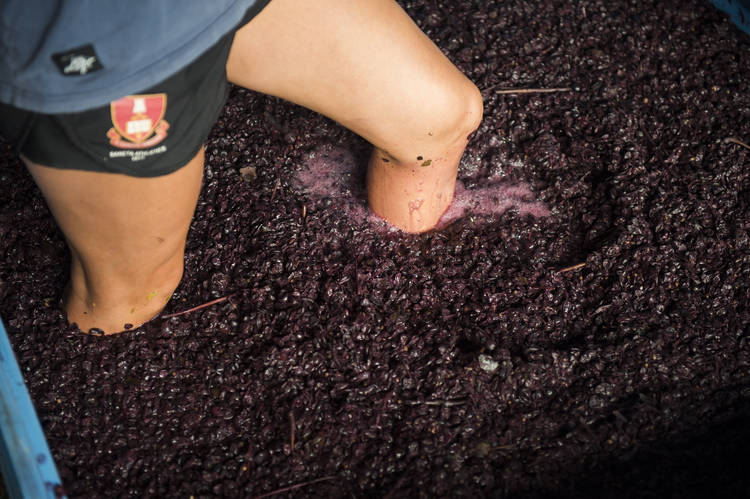 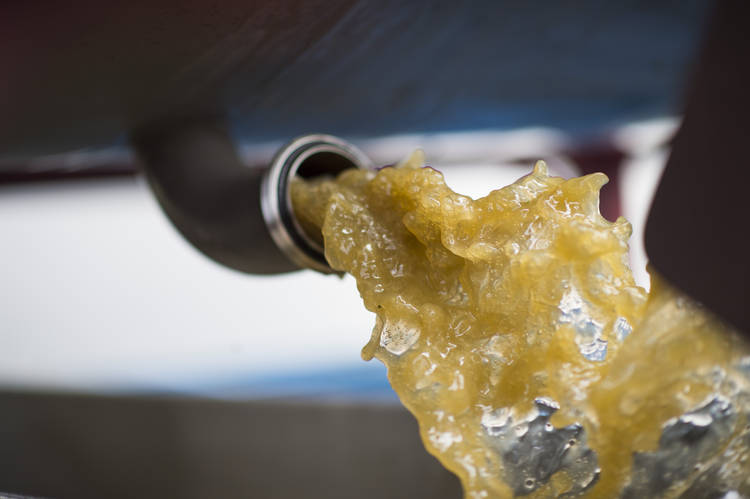 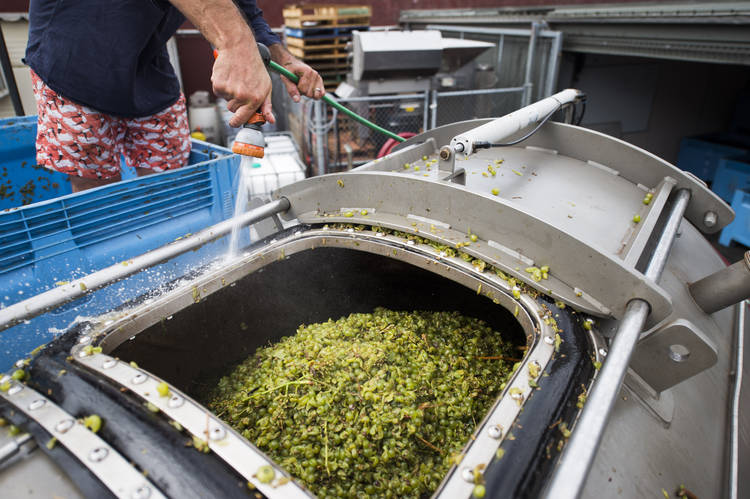 ABOUT THE WINEMAKER, ALEX RETIEF

Alex Retief first entered the wine-making industry in the mid 1990’s via his parents’ small vineyard outside of Wagga Wagga, NSW. Developing a passion for the art of wine making, Alex studied Wine Science at Charles Sturt University, and then became a trainee at the University’s winery and then decided to move overseas to further his skills. Following his traineeship he worked in Sonoma Valley (California) and Margan Wines in the NSW Hunter Valley where he was winemaker for 3 years. During that time, Alex worked in the Languedoc (France) for a harvest before moving to Bordeaux as Winemaker at Chateau de Lagarde, for 2 years. Following a number of years working at different vineyards around the globe, Alex dreamt of starting his own winery back in NSW.

Returning to Australia, Alex created the A. Retief label in 2008 and drew on his favourite regions of NSW to create his wines. Alex’s vision was inspired by his upbringing and passion for local produce and he felt that he could create a venue that both supported and celebrated all things NSW; combining his own wine with different foods to provide visitors with a unique and memorable experience.

In 2016, Alex launched Australia’s first large scale urban winery in St Peters, Sydney; a site that was community focused, interactive and clearly one of a kind. In April 2018, Alex undertook the enormous task of moving his entire winery from St. Peter’s to where we are located now, The Entertainment Quarter in Moore Park.

A mixed case of A.Retief wines, including our premium white labels, carefully selected by Alex Retief. Purchase in lots of 3, 6 or 12! 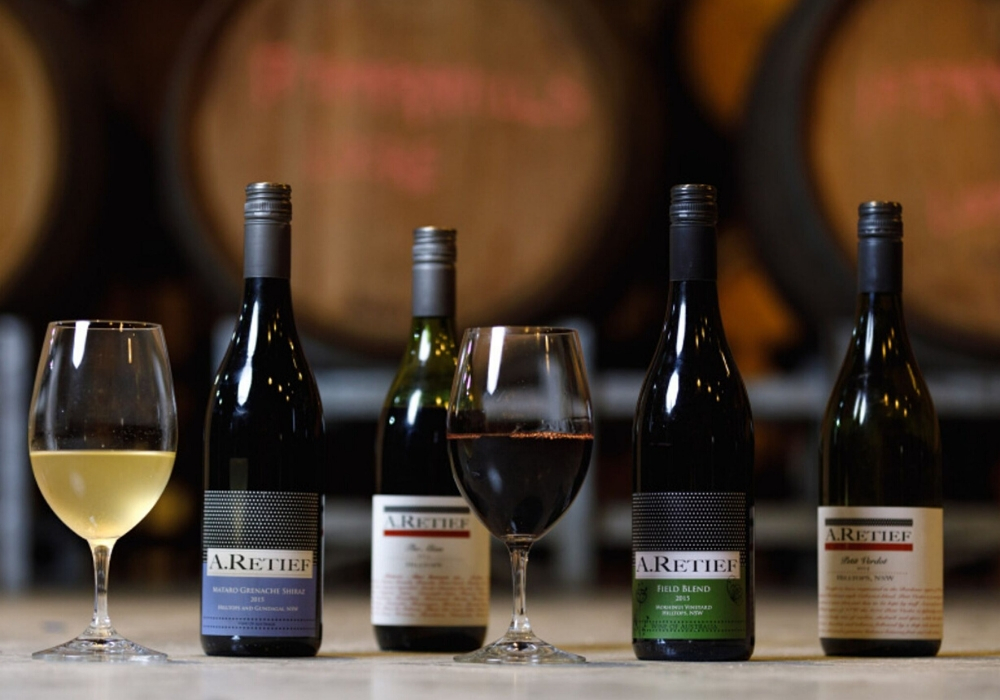 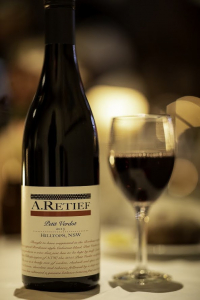 A mixed dozen of our reserve 2019 A.Retief Shiraz, Gundagai, our 2020 A.Retief Sangiovese, Hilltops, our and our 2018 A.Retief Barrel-Ferment Chardonnay, Tumbarumba, NSW by Alex Retief! 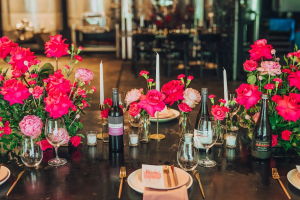 Looking for the perfect gift? Buy a voucher for your friends to be used in Urban Winery Sydney.

Traditionally, Vermouth has been ascribed powers both magical and medicinal. Animal Spirit Vermouth is an alluring mix of botanicals distilled in Young Henrys grain spirit and carefully blended with A.Retief Tumbarumba Chardonnay at Urban Winery Sydney.A blend of 19 native Australian and traditional botanicals have been selected to complement the naturally high acid in Tumbarumba fruit, including rosemary, apple, ginger, mint, lemon myrtle and fennel.Perfect for cocktails or simply poured over ice.Price: $50 per bottle 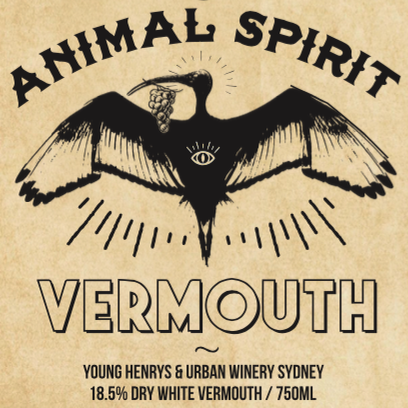