Urban Winery Sydney was proud to sponsor the Conrad Sewell LIFE Exhibition and Album Launch Event along side Sony Music Entertainment Australia on Thursday 16 May 2019.

In 2018, Conrad signed a new record deal with Sony Music Entertainment Australia and released his hit single, ‘Healing Hands’. The song became one of the biggest Australian singles of last year – scoring Sewell his second ARIA Nomination, amassing over 21 million streams and peaking at number one on the Australian iTunes Singles Chart and 7 on the ARIA Singles Chart.

Thank you to all our competition winners who attended the event and good luck to Conrad Sewell on your world tour adventure!

Camille & Ray On Their Wedding Day!
Scroll to top 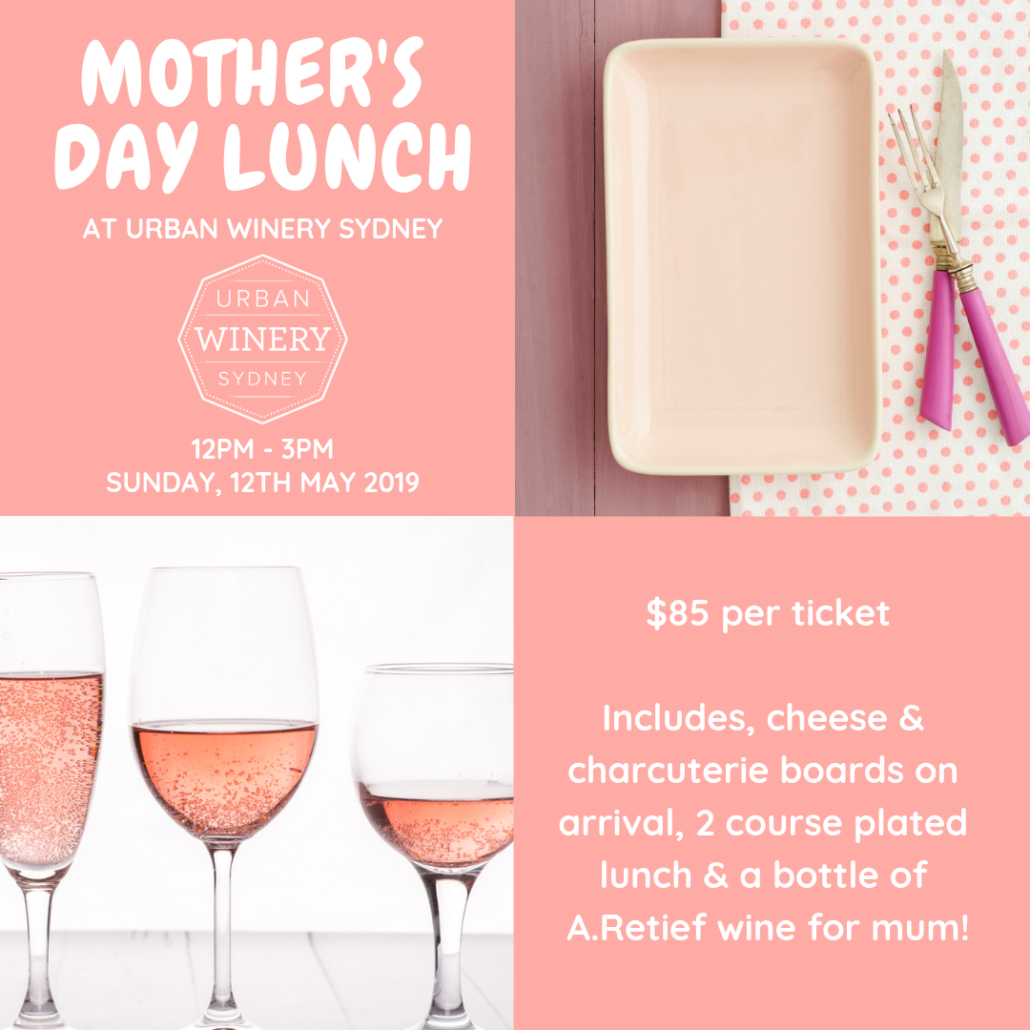